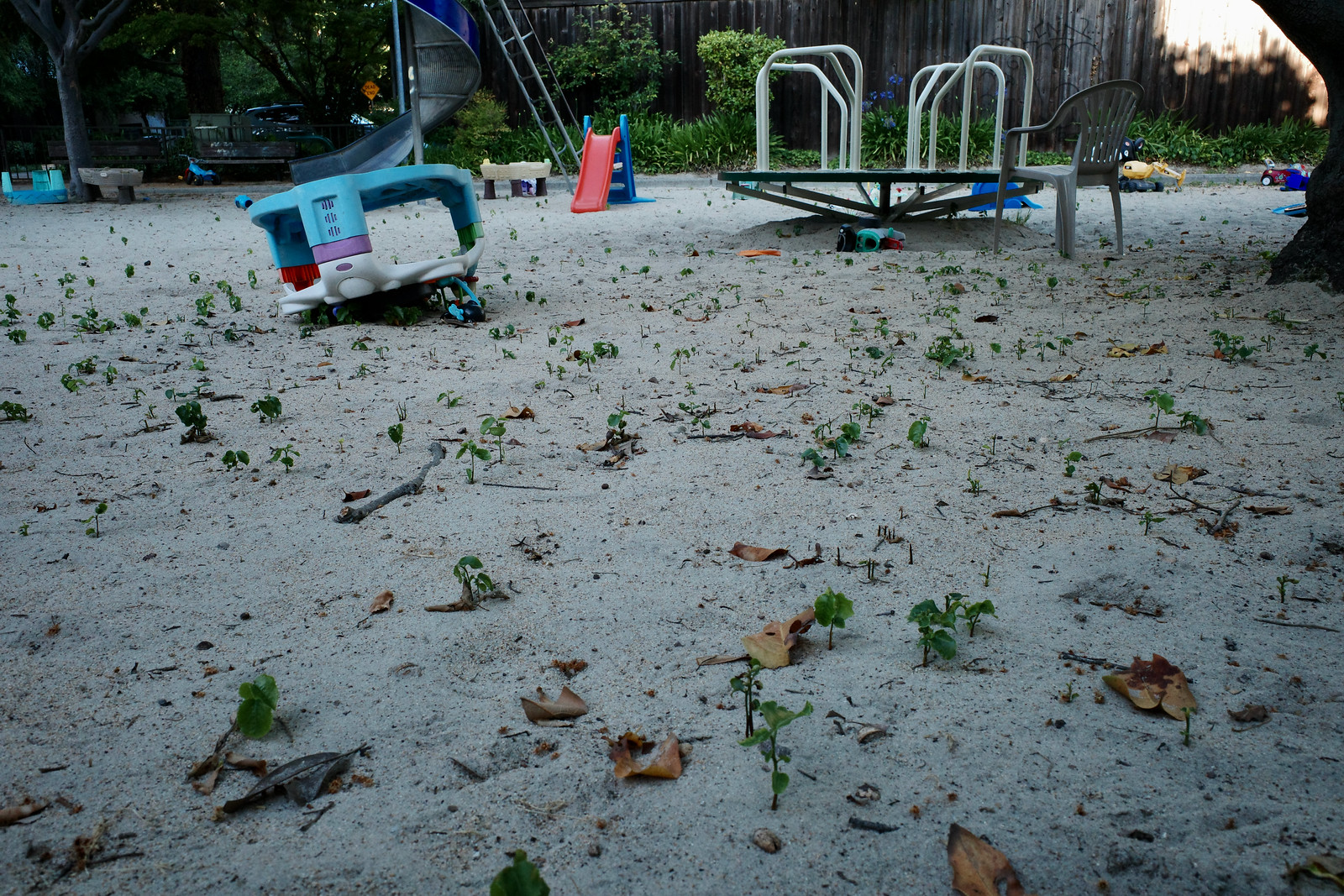 After more than 10 years of avoiding it, I've finally rejoined the ranks of the private-car-owning bourgeois. $SPOUSE and I spent the past few weeks doing research and reading reviews, spent Saturday and Sunday test-driving a bunch of vehicles, and ended up buying a brand new Cosmic Blue1 2020 Honda Insight yesterday afternoon.

Why did I buy a new car, anyway?

Went to Austin, Texas this weekend for a work event1; it was my first time in Austin so I figured I'd write up some notes:

Well, here it is, the end of 2019, the end of the decade1. 🎉 The end of the decade of my twenties, so probably the most eventful decade I'll experience2. Ten years ago, I was at my parents' house in Fall River, a senior in college on my last Christmas break of all time. I'd just accepted an offer from Yelp to start as a Software Engineer in June, 2010, reporting to Neil Kumar3. The world was uncertain before me. Today, I am sitting in my own house5, married, working for my third employer, sitting pretty in …

I went to the DMV today to get a REAL ID upgrade for my license, and to get it reprinted with my correct address so I don't need to carry the paper change-of-address confirmation any more. The DMV is always a fascinating microcosm of human behavior, and a unique experience to simultaneously see the best and worst in people.

For those of you who haven't been in a California DMV, the process follows several stages: